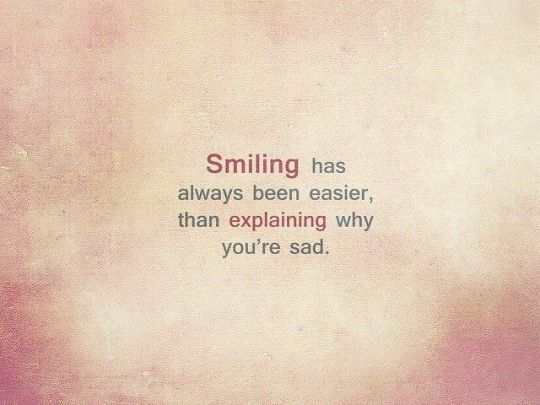 I went through a period of my life a few years ago where I got totally sucked in! Sucked into the life of gossip! Something I never was or had been but something I had become.

‘Don’t be a Bitch Witch’ … It’s a saying that I’ve used in recent months where I look back to times where I got sucked into a comedy coven of hatred!

How did I get sucked in? … I was working in a lonely job, you make a friend and they become a saviour to your life and suddenly your good friends! You make a friend through work, at the gym and the good ole’ mummy friends.

The gossiping became a slow progression from the odd comment about something you had heard and passed on to a  couple of years later and you’re a totally different person you once were. This is where you take a step back. Once you realised after a few weeks that you are no longer the person you were,  you do the drastic thing of separating yourself from that life.

I’ve always been a kind, generous person and all always help people but when I stepped back I saw so many things I didn’t like and ways in which I was used and treated that you kind of feel detached from it. Like it wasn’t me it happened to. Some people can become so disillusioned that they don’t even realise they are the person that made you who you are today. Realise it and do something. Don’t be the person that is always taken from but when you need someone to be there for you, your left on your own. This was the heartbreaking thing for me. That I was always there for others but they were there when I really needed them. One friend was and I am very grateful for her friendship at the time.

How did I not see what I was turning into?  The fact is you don’t see until your connection with that person is broken. It’s not that I was desperate for friends because I wasn’t. I have plenty of friends who I’m close to who even after years of not seeing them is still there as if time was frozen! I much prefer to circulate in small groups but there are always those people who give off a persona that people want to like and once you get sucked in you don’t see it.

After the ‘separation’ due to health issues you then go through the whole drama of the gossiping about you. You find out people have assumed you have fallen out, not talking or don’t meet up anymore when in fact it is probable that due to health reasons it wasn’t possible to meet in those situations anymore.

These people then assume you’re avoiding them when in fact it’s just life or your health has changed. The way people treat you most certainly affects the way you deal with day to day life. Everything changes when your health deteriorates. Everything becomes much harder and when your friends are not there, it hurts! The friends you once had now become acquaintances or someone you once knew. They ‘think’ they know why you no longer meet up but never actually ask why. They discuss and make up their own minds for themselves without actually doing the decent thing and ask. If you are in this position and have a friend who has become distant, do the right thing and ask. You never know what personal demons someone is dealing with that can change the way they interact with people.

My advice to you! If you feel uncomfortable by something a friend says and you’re not in a position to tell them the truth without them totally flipping on you, don’t tell them! Don’t tell them personal details of your life! Share less and don’t tell them things you wouldn’t want your enemy knowing … you can sure as hell guarantee they will break your confidence!

So what is the silent destroyer? It is ‘The untold truth!’

I'm a coffee loving Mum from England who is just starting out as a writer. I decided I wanted to become an author after reading a novel while on holiday in Cornwall. I have been writing my blog to get some experience and explore different genres to decide what style of writing I want to use before finishing my manuscript. View all posts by Madison Ward